What is The History of Signs?

What is The History of Signs? 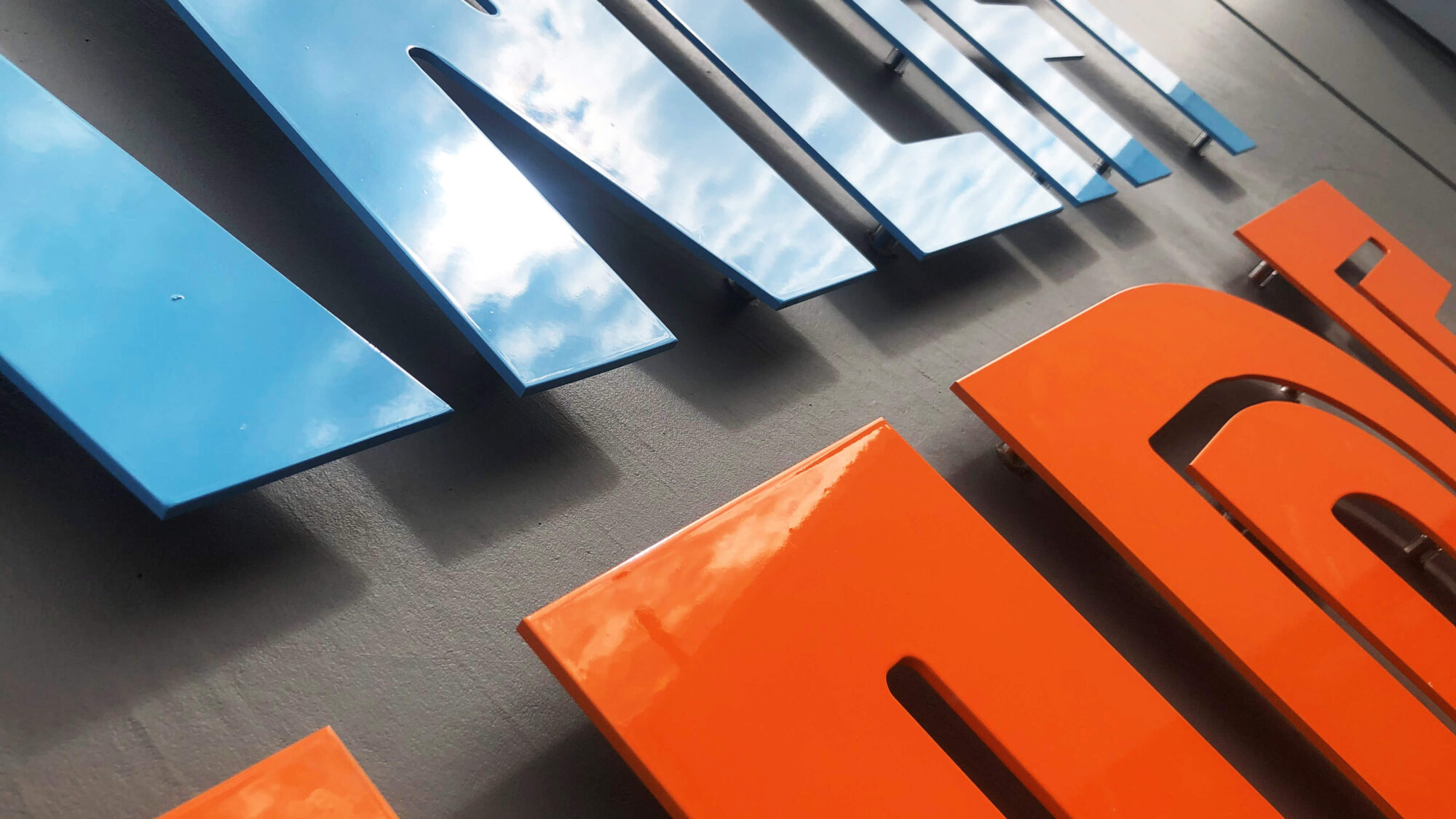 Signs have been around, since cave men roamed the earth. The history of signs began with symbolic expression through paintings on cave walls. These paintings illustrated with early symbols, telling stories and communication messages between cavemen generations.

Modern visual signs, as we know of today, started around 3000 B.C – during the rule of Greek, Roman and Egyptian people. These signs were made of stone or terra cotta and used symbols and imagery rather than text. This was effective during the time as many people were illiterate. Many signs made during this era were made through carvings or paintings on the interior and exterior walls of buildings.

After the Dark Ages, we saw an increase in trade, commerce and wealth. This encouraged increasingly elaborate trade or business signs. The use of carvings, bright paint, ornamental iron and even gilding encouraged competition between merchants to see who could create the most elaborate signs.

Did You Know? In the early 1700’s the very first government sign permits / regulations were put in place to protect the public from large signs hanging too far into the narrow streets. In the mid 1800’s we saw new gas light signs, then the invention of the electric bulb, created a whole new technology in signage. The invention of the neon tube, followed the invention of the light bulb. This neon tube technology could bend into countless shapes and came in many colors. The improvement of plastics, before and after World War II, expanded its usage for advertising signs. Today we see mobile phone apps driving LED changeable message signs. We have also seen recent issues with fire ratings of building sign materials, resulting in an increased use of CNC routered Stainless steel LED backlit signs instead of traditional lightboxes.

Form A Sign keeps up to date with emerging sign technologies and the latest sticker materials to ensure we can recommend the best signage solution for your business.

SUPPLYING YOUR OWN ARTWORK?

We want your artwork to look as amazing as possible, therefore we request you supply artwork in a specific way. This PDF guide will explain the requirements. 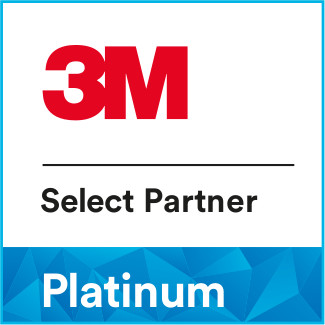 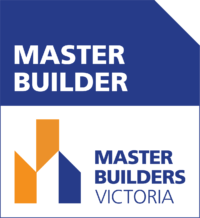 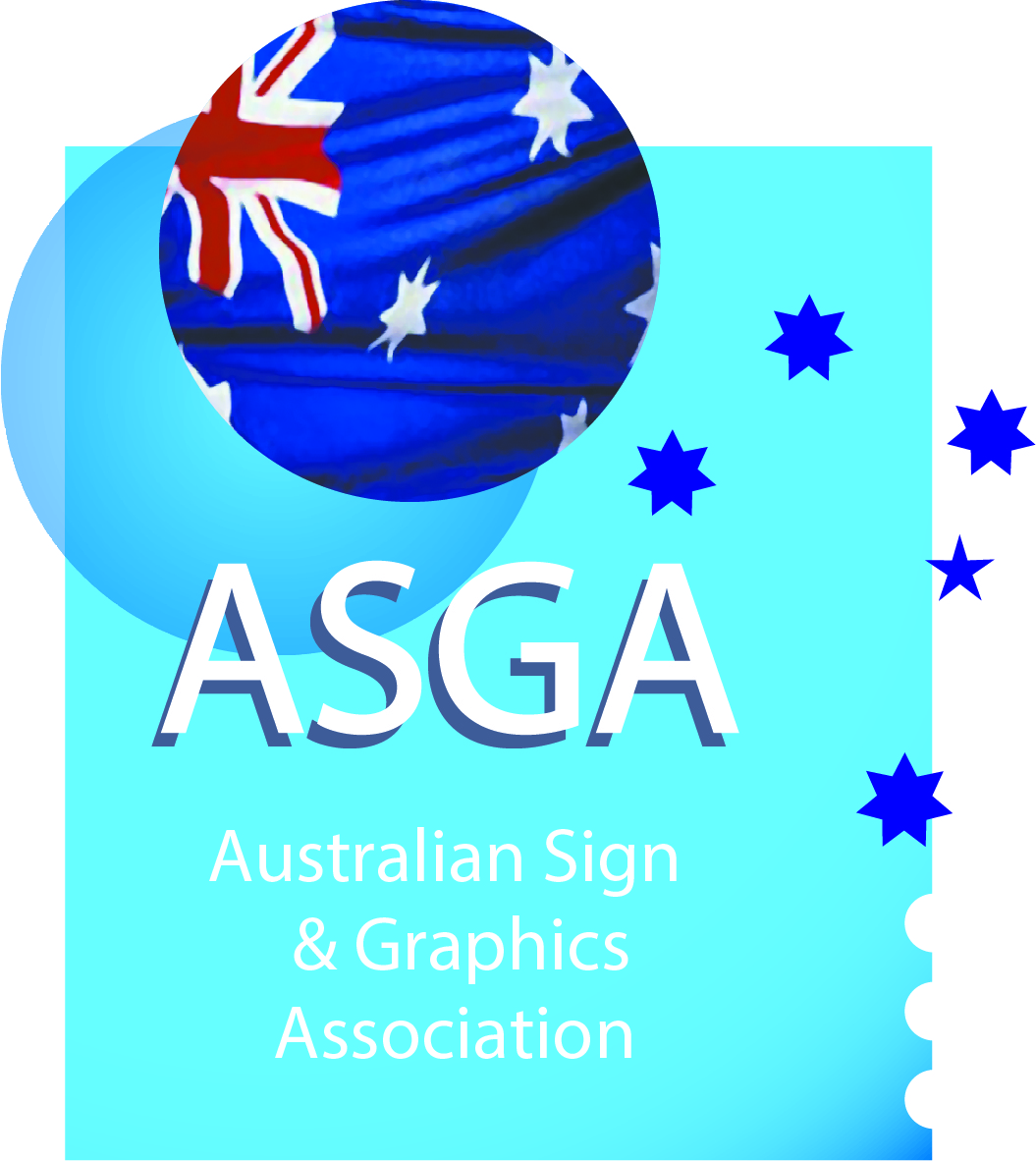